Breakdown of The President’s FY 2021 Budget 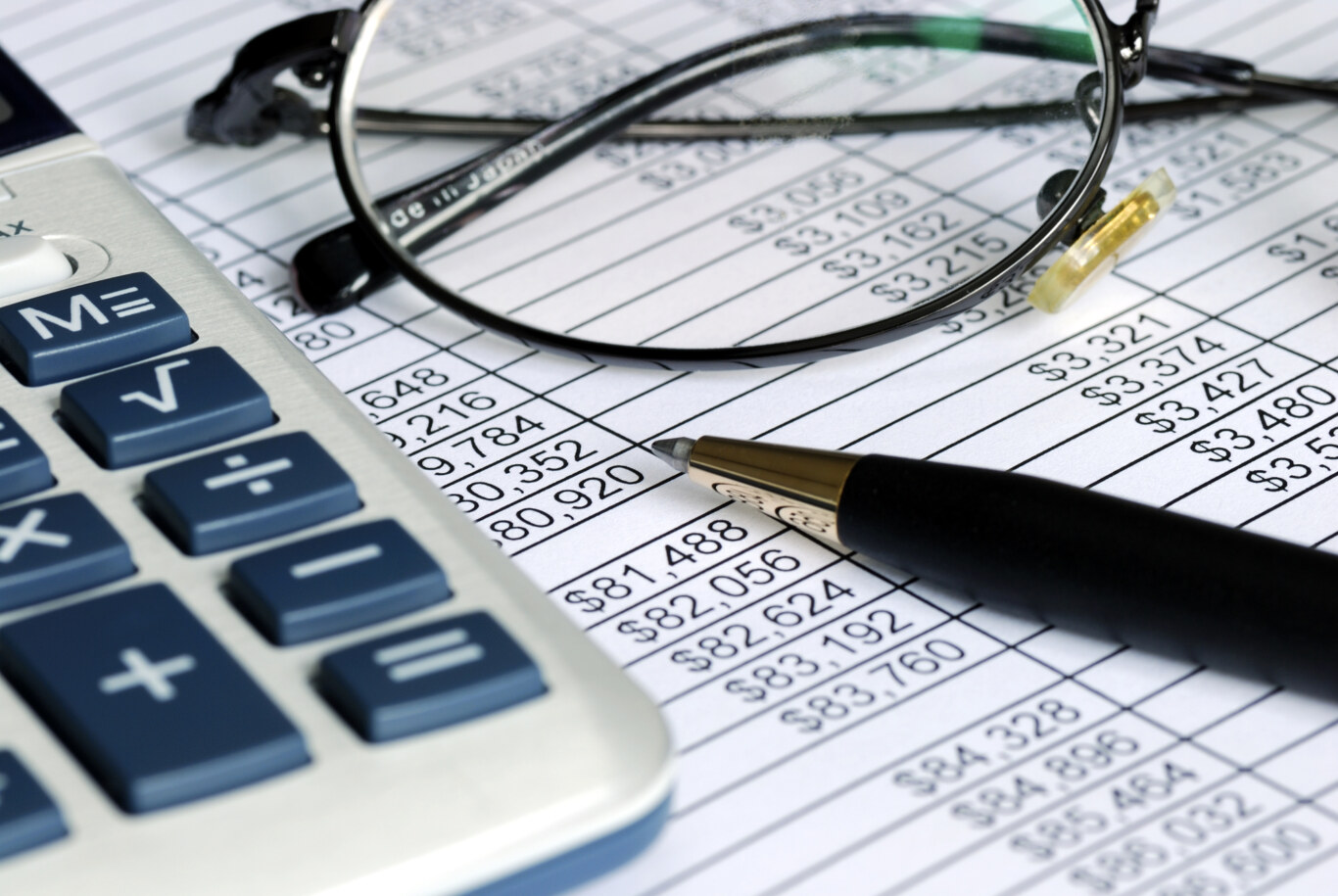 The FY21 Administration $4.8 Trillion budget request reflects White House priorities in an election year. This budget request represents the opening bid in spending negotiations with Congress for the next fiscal year.

The Administration is proposing $20 billion in agency program reductions and $28 billion in program eliminations. The cuts, eliminations, and proposals for Civilian agencies are fairly consistent with prior budget requests.

What agencies would see a funding increase? (↑)

What agencies would see a funding decrease? (↓)

The budget request would cut non-defense spending by 5%, to $590 billion, which is below the level Congress and the president agreed to in a two-year budget deal last summer. Deep reductions are also proposed to social-safety-net programs and foreign aid.

Based on the budget analysis, we predict the following:

Subscribe to our Monthly Insights newsletter to get the latest on upcoming opportunities, GovCon events, and legal updates.