Recent Posts Schedule 70 vs. Tier Three IT Best-in-Class. Who Wins?

Schedule 70 vs. Tier Three IT Best-in-Class. Who Wins?

As the U.S. Government continues to migrate its purchasing and procurement needs around Category Management, there has been an increasing trend among federal agencies to focus on using “Best-in-Class” vehicles as their primary means to procure goods and services. This approach focuses on using existing GWAC and IDIQ contracting vehicles as a more efficient, streamlined, and cost-effective means to procure the solutions necessary to meet their mission. While this approach is supported by many federal agencies and those government contractors that maintain those vehicles, there are opponents who oppose this practice arguing that it limits the competitive landscape for those contractors, especially those who are not on one of the Tier Three Best-in-Class contracting vehicles due to vehicle age or restrictions introduced during the bid process. The objective of this white paper is to inform federal agencies on how using Schedule 70, currently a Tier Two IT Best-in-Class contract, allows them more flexibility, increased competition, and more options to compete their requirements.

While Tier Three Best-in-Class IT contract vehicles provide access to a multitude of well-experienced federal contractors, there are challenges with government agencies using those contracts are the primary source for their IT requirements: 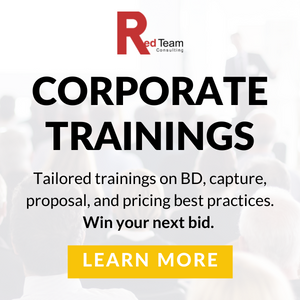 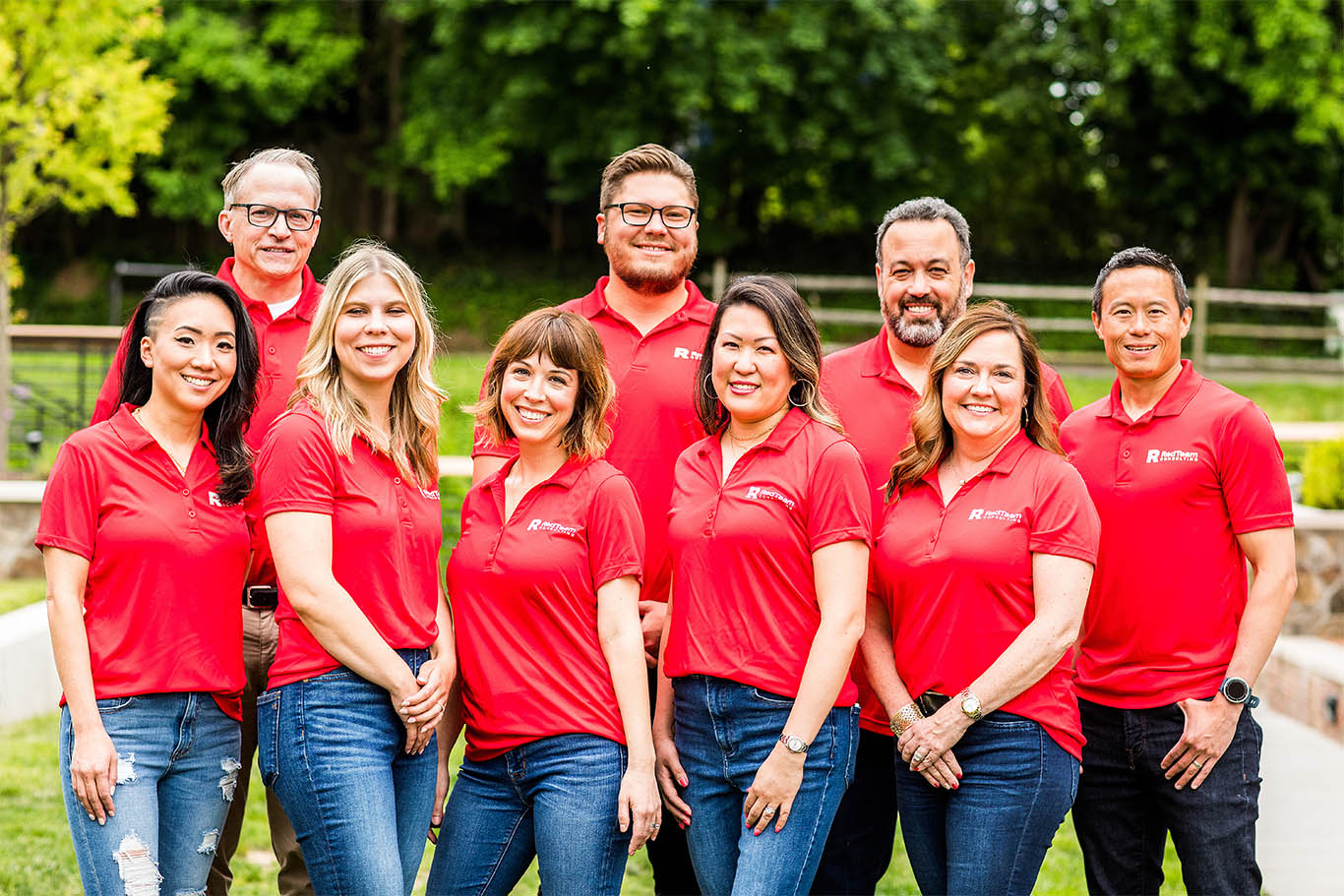